Douglas Simpson spent 44 years as a teacher and lecturer in Accounting and Economics. Previously he worked for six years as an accountant and manager. He graduated from university with a Bachelor of Commerce and a Bachelor of Education. In 1990 he was accepted as a Fellow in the Australian Society of Certified Practising Accountants. Later in his teaching career he became involved with Vocational Education and graduated in 2006 with a Graduate Diploma of Vocational Education.

His service career in the RAAF Active Reserve for 15 years saw him attain the rank of Squadron Leader and he was the senior trainer of Maritime Operations Officers in Western Australia. As a Maritime Operations Officer, he worked with 92 Wing and P3C Orion crews performing in many deployments and exercises. He was deployed on operational service several times in Border Protection. He also served as Honorary ADC to two Western Australian State Governors over a period of five years.

His other interests have seen him heavily involved in emergency services and as a Justice of the Peace. Doug has been a Justice of the Peace for 22 years and, during this period, he gained Life Membership of the Stirling Branch of Justices. He spent many years working in the Magistrate’s Court of Western Australia as a JP dealing with Traffic and Violence Restraining Orders cases.

His emergency services work includes over 40 years involvement with Surf Life Saving of WA and his current role is as a sports official and trainer and assessor for the SLSWA drone programme. He also spent 18 years with the State Emergency Service and 12 years with the Volunteer Marine Rescue Service. During this time he was the senior instructor for Air Observers and worked as a Dropmaster with AusSAR.

His role in RSLWA has seen him serve on the State Branch Tribunal for the past 10 years, the last 3 years as Chairman of the Tribunal. 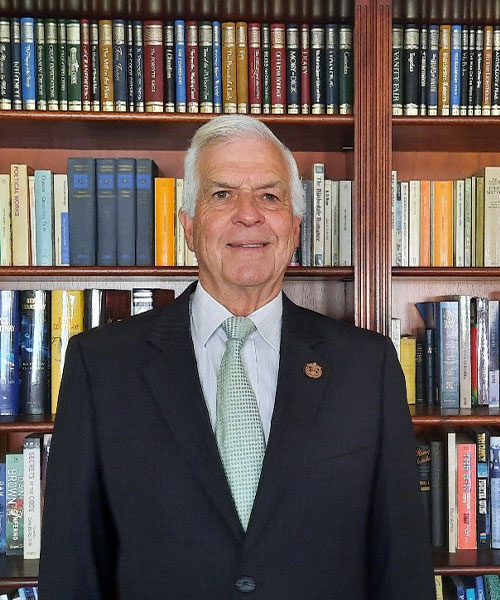