Mr Aspinall has stepped down as State President for health reasons, effective Tuesday 30 November 2021. Business, community and veteran leaders in Western Australia and nationally have commended Mr Aspinall for his stewardship at both State and National levels of the RSL and praised his visionary approach to improving the support of Veterans and families.

Acting State President, Duncan Anderson, said Mr Aspinall’s record as RSLWA’s leader was exceptional and will be greatly missed around the Board table.

“Peter’s inclusive approach to chairing the Board, his guidance and his patience were legendary,” Mr Anderson said. “He demonstrated an outstanding and unwavering commitment and dedication to RSLWA and to RSL Australia.”

Tributes have flooded into the RSLWA State Branch office including the Governor of Western Australia, the Hon. Kim Beazley AC and the President of RSL Australia, Major General Greg Melick AO SC.

“Peter Aspinall made an outstanding contribution to the RSL and his skills and experience will be a loss.” Major General Melick said. “The Veteran community of Australia salutes him.”

As State President of RSLWA, Mr Aspinall presided over a period of renewal and innovation, including the development of the new ANZAC House Veteran Central building and the successful financial management of the organisation that now sees RSLWA in a sound financial position.

RSLWA Chief Executive Officer, John McCourt, said it was an honour to serve with Mr Aspinall as State President.

“Peter was the sort of leader whose approach to issues and challenges was always measured, intuitive, genuine and inclusive. He had the inner strength of being strong when needed yet always respectful of the views of others,” Mr McCourt said. “His support, guidance and counsel to me as CEO was so much appreciated.”

Mr Aspinall lives in Albany with his wife Carolyn. Peter Aspinall was a central contributor to the development of Albany’s National ANZAC Centre that was officially opened in 2014.

In June 2018, Peter Aspinall was recognised for his services to veterans and their families by being honoured as a Member in the General Division of the Order of Australia. His commitment to RSLWA and other community groups include:

RSLWA will now commence the process of electing a new State President to serve out the rest of the current three-year term of the former State President ahead of Board of Directors’ elections at the 2023 RSLWA State Congress.

The out-of-cycle election will be conducted by the Western Australian Electoral Commission and will involve all RSLWA Sub-Branches in Western Australia. The declaration of the poll is to be announced at an Extraordinary General Meeting in February 2022.

Mr Duncan Anderson will be Acting State President in the interim period. 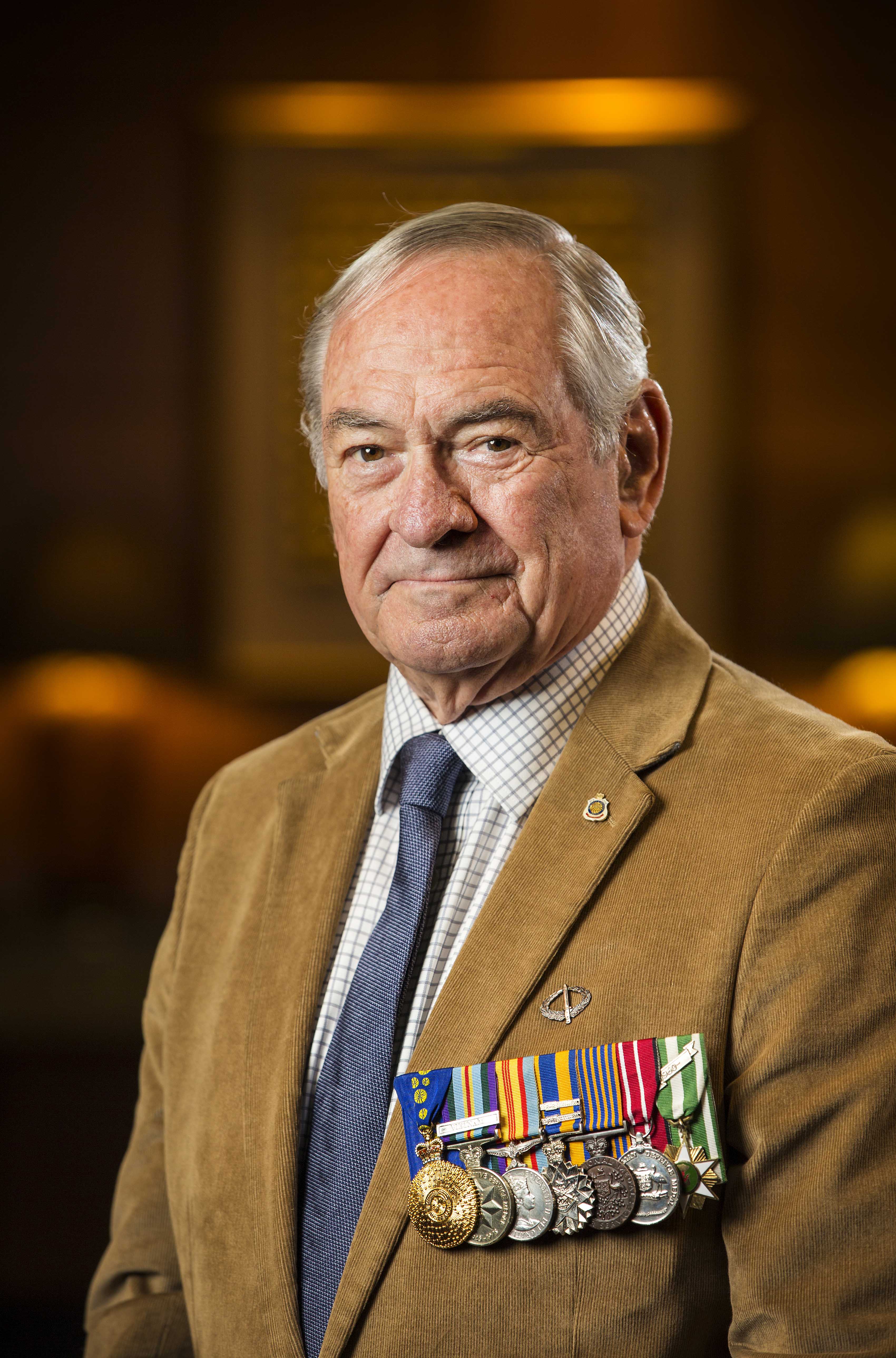