In a recent Statement to Parliament the Hon. Daniel Caddy MLC acknowledged the outstanding contribution made to RSLWA by outgoing CEO, John McCourt JP, during his six years in the role.

The Member for the North Metropolitan Region acknowledged the lasting legacy of Mr McCourt’s tenure in ANZAC House Veteran Central, a one-stop-shop for Veteran Services – the first of its kind in Australia.

A veteran himself, Mr McCourt had personal experience in transitioning from military to civilian life and traversing the complex path to get the medical and financial entitlements available to ex-service personnel.

That experience was the driving force behind developing the streamlined Veteran Central model which places the veteran at the centre of service delivery to receive medical, mental health, dental, counselling, wellbeing, legal and financial support services and more.

Mr McCourt joined RSLWA’s State Executive as a representative for Kimberley/Pilbara in March 2010. He subsequently assumed the role of Chair of WAVAC, our veterans’ affairs committee.

It was in this capacity that he began to formulate a concept for better delivery of related services for veterans and their families.

Mr McCourt announced his resignation at the Annual Congress Meeting on 11 June 2022. He said departing RSLWA was a mix of sadness yet triumph,

“It was not a decision made lightly and I go with a heavy heart, but I believe I am at least leaving at the top of my game.”

Mr McCourt thanked immediate Past State President Peter Aspinall for his leadership and support and wished the new CEO every success. Watch the video. 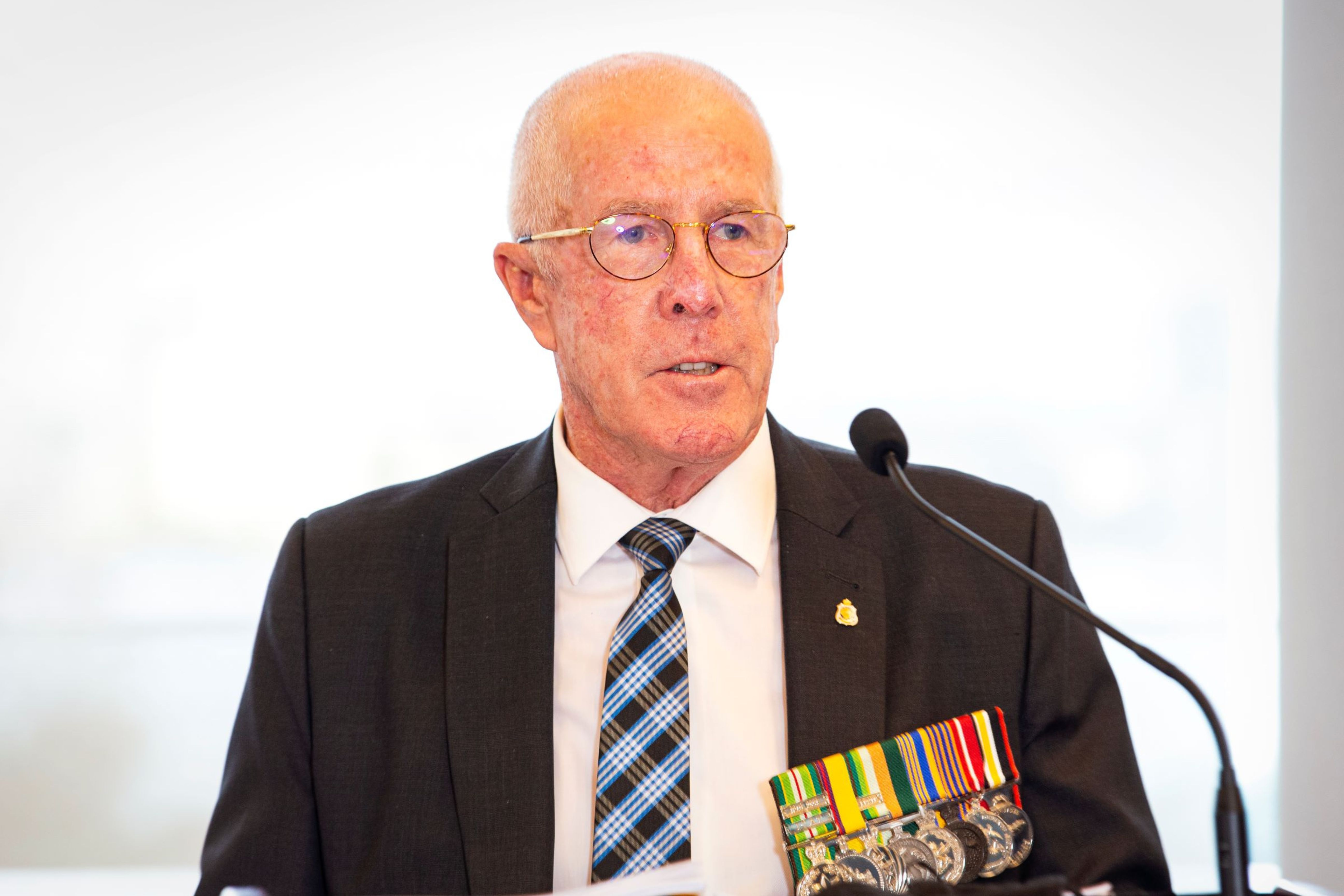