“I thought I was ok. I knew I kind of wasn’t, but one day, she said to me, there’s something not right with you mentally. You need to go get help.”

Transitioning from the military to civilian world is not a simple task.

It involves moving from the daily structure and discipline, timetables and a clear motive to the boundless and terrifying freedoms of the civilian world. Imagine that transition from the eyes of someone who has known nothing but the military for their entire lives.

When you’re born and raised in a military environment, as David Price was, entering the Defence Force is a natural and expected career decision. Leaving it, on the other hand, is another kettle of fish.

After 12 years’ service in the Australian Army, David was medically discharged.

“I was seriously injured, I’m still in pain. I’ve had numerous back and knee operations. All of this chips away at you mentally.”

It was here that David’s struggle really began.

“I had trouble finding work when I came out. If you’ve mainly been focused on a combat role, well, what do you do?” David asked. “There’s security, a mercenary maybe. I did go into security. Boring as batshit. I thought, I can’t do this. It’s like being in a sweet shop, but you can’t have a sweet. You’re there, but you can’t do anything.”

“YOU go from having such a regimental lifestyle and then, it’s like, okay, what do I do? You’ve got to think on your own. And once you find employment … it’s just different. What you’d get punished for in the military, civilians are doing. It’s not … slack … but it makes you question … why are you doing what you’re doing? Can’t you be more efficient? Like, they’d go on a 10-minute break, but it’d be an hour. You’ve got to learn to just keep quiet.”

There was little to help David in this time and education about the available resources was lacking, leaving him in the dark.

“So I ended up going into the police force. Fully enjoyed that. It was probably the closest I could get to the military. There was discipline, rank, structure, team environment. Veterans make good police. We’re used to dealing with stuff … with complex situations.”

While David rediscovered the comradeship, discipline and even humour he left behind in the military, it wasn’t long until this work on the frontlines of society led to its own issues.

“The stuff I’ve seen in the police was pretty gruesome. Some of the stuff you have to deal with … that was the main thing. Each day you didn’t know what you would encounter.

‘‘I would describe policing as 90 percent boredom, because there’s a lot of paperwork, and 10 percent terror. Domestic disputes were the worst. The amount of times I had people try and stab me, shoot me. I’ve lost count of the amount of times I’ve been assaulted on the job. Ribs broken, my nose broken, fingers, knees.”

Add these injuries to the list from his service and the impact this had on David was massive. When his best mate, someone he had served with and known for more than 30 years, took his own life, David’s health deteriorated.

He decided to join his local RSL in search of people who understood, and started to attend meetings. The simple act of speaking with other Veterans who knew what he was going through inspired him to begin studying to become an Advocate. Though he has yet to take on the role of a Volunteer Advocate, citing a lack of confidence.

“I thought, in the back of my mind, what if I get it wrong, it’s not fair on the vets.” The act of studying and learning new skills, on top of seeing a psychologist, assisted in his recovery and regaining of self.

While David is pleased that there is assistance for Veterans in need, he believes there needs to be more available, especially to meet the unique needs of contemporary Veterans.

That is something RSLWA hopes to achieve in the future, but we need your help in order to do so. 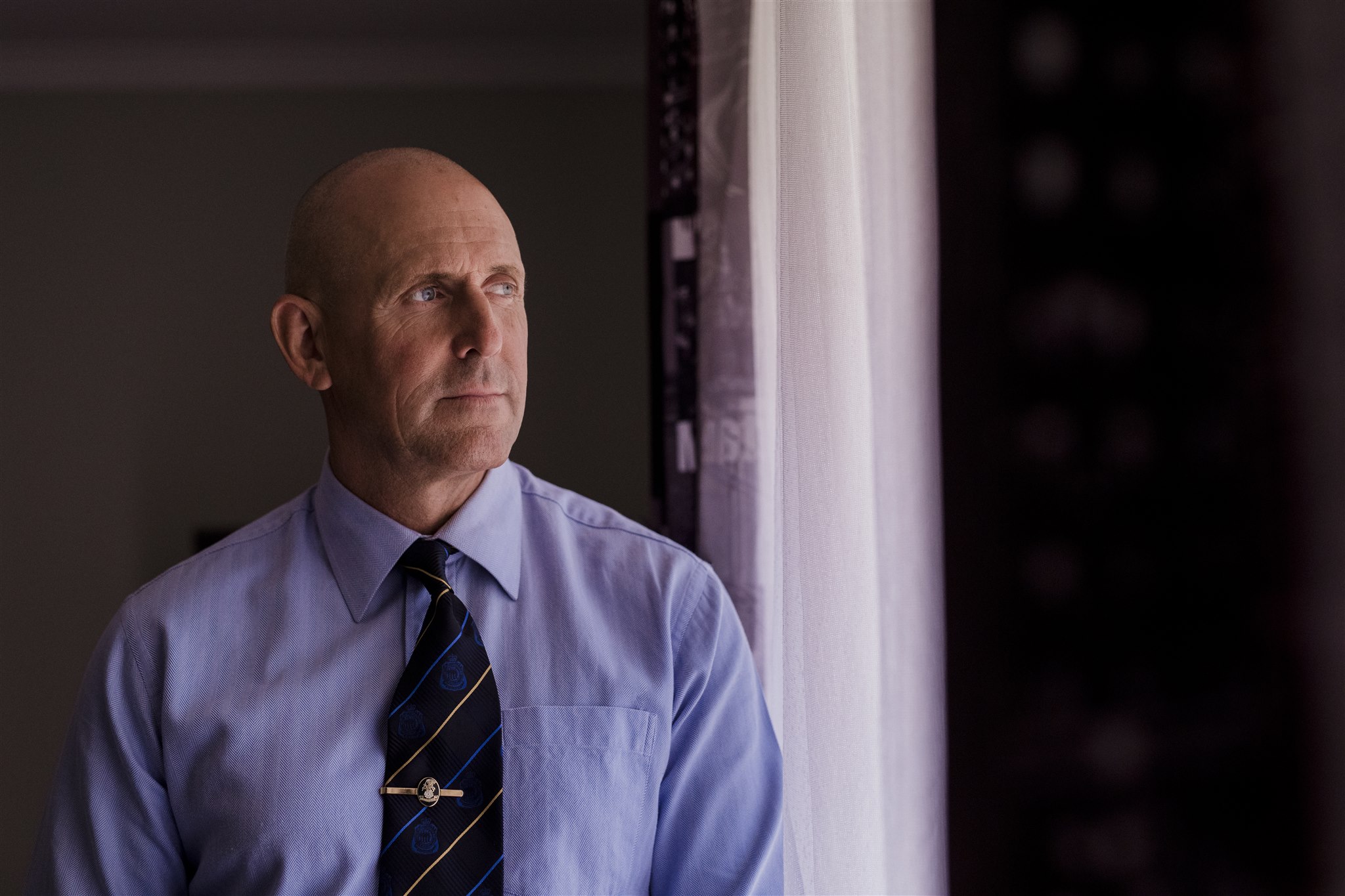 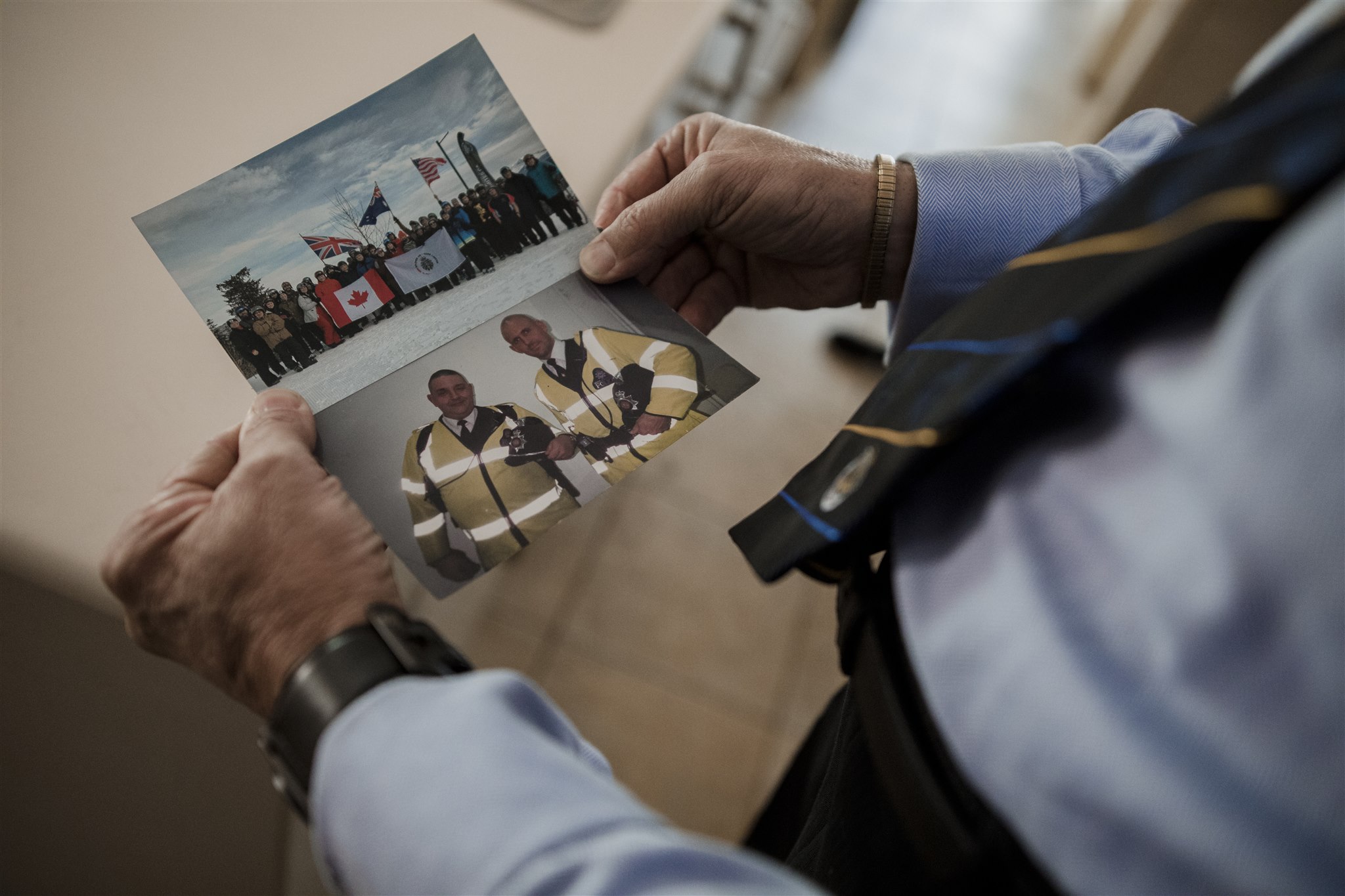