Matt is Head of Strategy and Government Relations at Luerssen Australia, a Visiting Fellow at the UWA Defence and Security Institute and a Board Member of RSLWA.

Prior to joining Luerssen Australia, he was the inaugural Executive Director of Defence West.
He is an Australian Army Afghanistan Veteran and a Walkley Award winner. Matt deployed to Afghanistan as a public affairs officer in 2009 and East Timor in 2007.
He was a federal political reporter for Network Ten from 2011 to 2015. He joined Ten’s Perth newsroom in 2004 and before starting in television, was a rural reporter with the ABC in Esperance.
He left Network Ten in 2015 and joined former Prime Minister Malcolm Turnbull’s office as a media adviser.
After the 2016 federal election, Matt joined the Minister for Defence Industry’s office as a policy adviser.
He was promoted to senior adviser in 2017 and worked on Defence’s most complex and sensitive projects. In August 2018 he was appointed as a senior adviser to the Minister for Defence.
Matt has a Bachelor of Arts from Curtin University and has started a Master of Business Administration at the University of Western Australia. 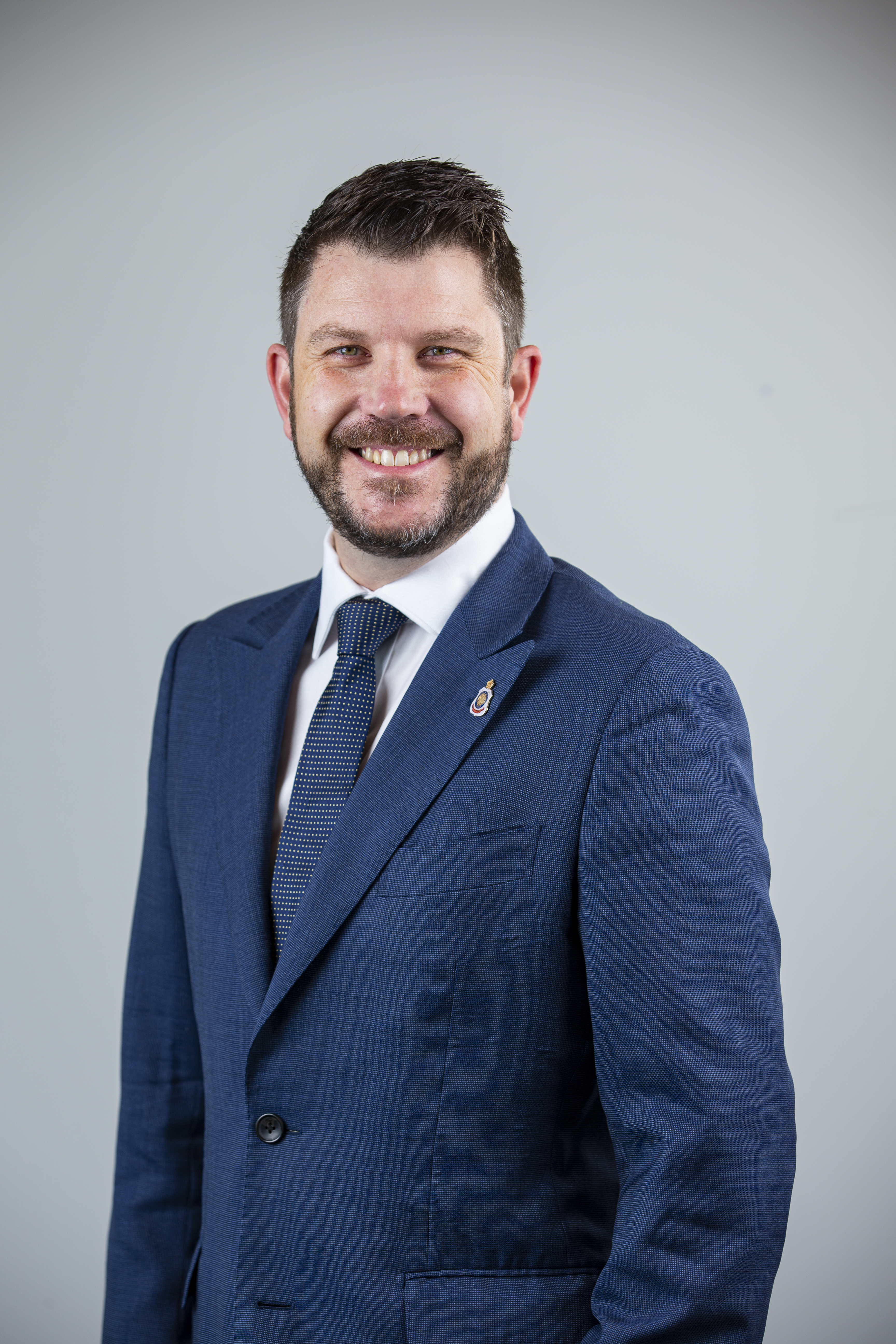