John McCourt took up his appointment as RSLWA Chief Executive Officer in August 2016 after 24 years' service in the Australian Defence Force, preceded by a career as a business and media professional.

John undertook full-time and reserve duties with the Royal Australian Air Force including deployments to Iraq, Afghanistan and East Timor, where he served with the International Stabilization Force.

John began his professional career as a journalist in Perth and Regional WA. He is a former Chief-of-Staff for the Seven Network (Perth), Director of News for the Golden West Network (GWN) and Skynews Correspondent for Northern Australia. He has travelled widely and reported on major stories as a visiting correspondent in Washington DC.

John has a Master of Business Administration and has lectured in business and communications studies at the universities of Notre Dame Australia, Curtin and Edith Cowan. He has also recently completed cybersecurity studies through Harvard University. 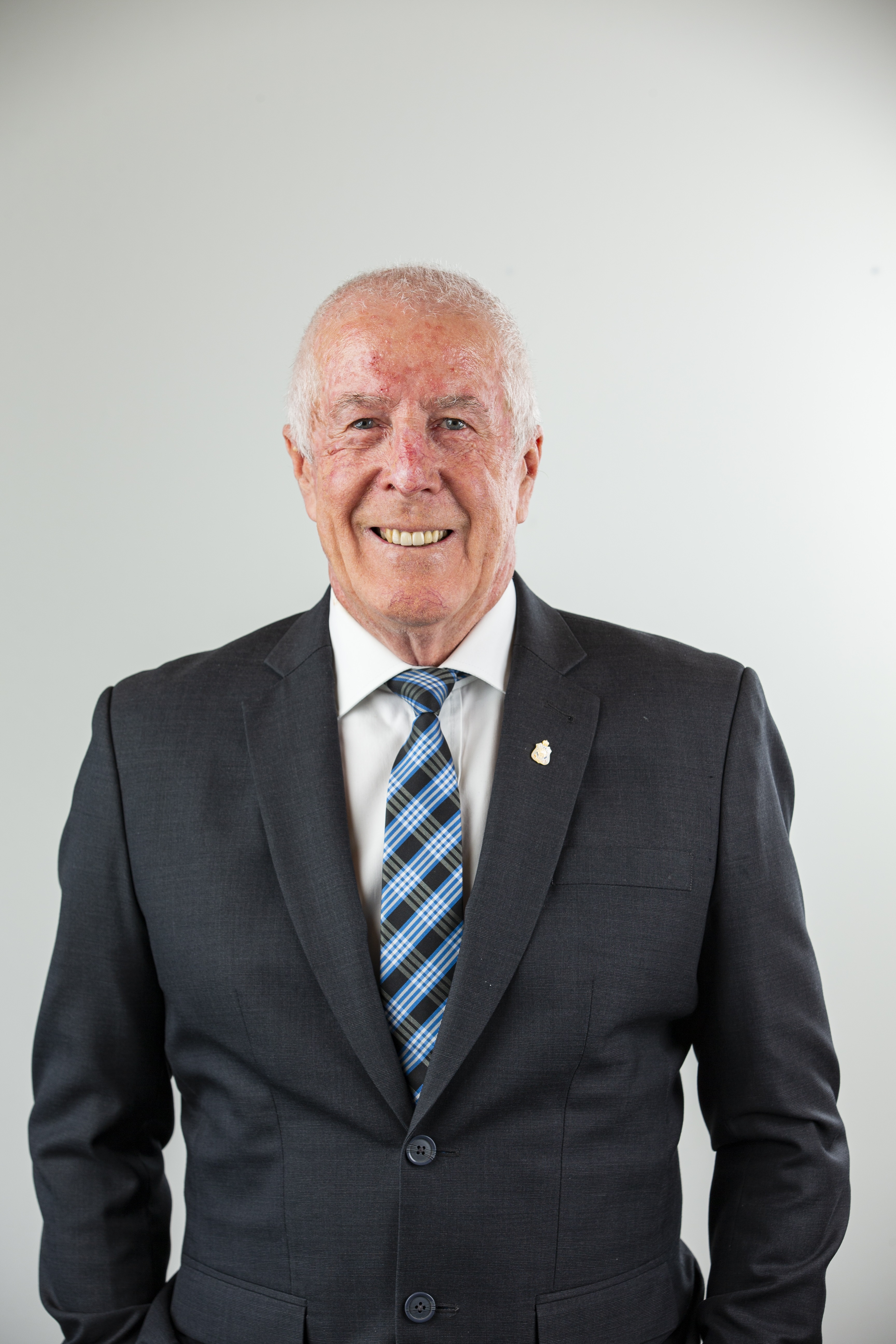